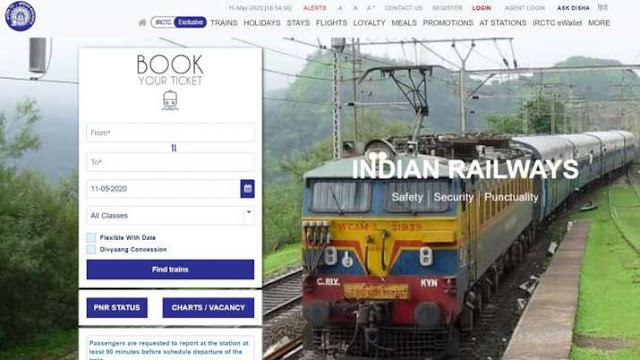 News Desk : Railways has given another gift to the people of Bihar. According to the latest report, the Railways is going to start the operation of special trains between Saharsa and Anand Vihar Terminus from August 1. Those who want to travel by this train can check the schedule of this train by visiting IRCTC website.

According to the news, the operation of these trains was stopped due to Corona epidemic. But the Railways is going to start operating these trains once again. These trains will be operated via Barauni, Shahpur Patori, Hajipur.

1.Train No. 05279: Saharsa – Anand Vihar Terminus weekly special train will leave Saharsa at 11:37 hrs on every Sunday from 1st August.