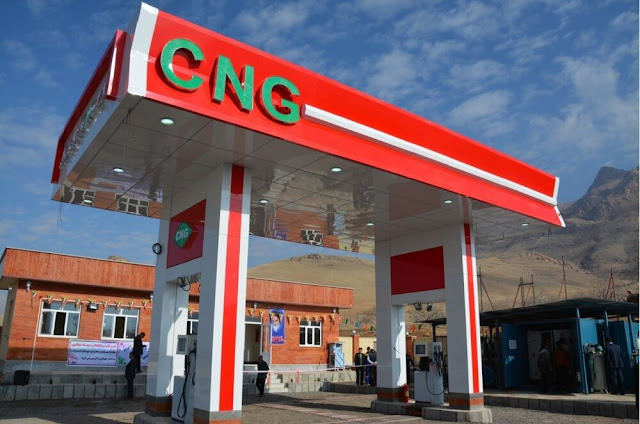 To prevent air pollution in Bihar, special steps are being taken in the capital Patna as well as in other districts of the state. According to the latest report, after Patna, now CNG stations will be built in Hajipur, Rajgir and Gaya in Bihar.

According to the news, the construction work of these CNG stations will be started from this month itself. Guidelines have been issued by the department in this regard. With the construction of these stations, people will also get rid of the expensive petrol.

Let us inform that with the construction of these CNG stations, CNG buses will also be operated on this route. These buses went from Patna to Rajgir and would run for Muzaffarpur via Hajipur. This will also reduce fares and reduce air pollution.

According to the information received, BSRTC Administrator Shyam Kishore said that he has had a meeting with the officials of GAIL and has assured that soon CNG refueling centers will be constructed in these cities. This will also benefit the people here and people will also be able to use CNG vehicles.