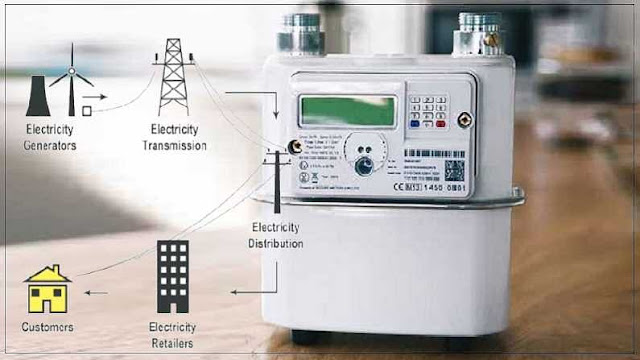 According to the news, the process of installing smart prepaid electricity meters in Sitamarhi, Samastipur, Hajipur and Purnia of Bihar will start in two days. Very soon Smart Prepaid Electricity Meter will be installed door to door in other districts also.

Let us tell you that after recharging in the smart prepaid electricity meter, your electricity will run according to the consumption. If a person does not recharge it, then the power supply will automatically stop. In such a situation, it will become mandatory to recharge it.