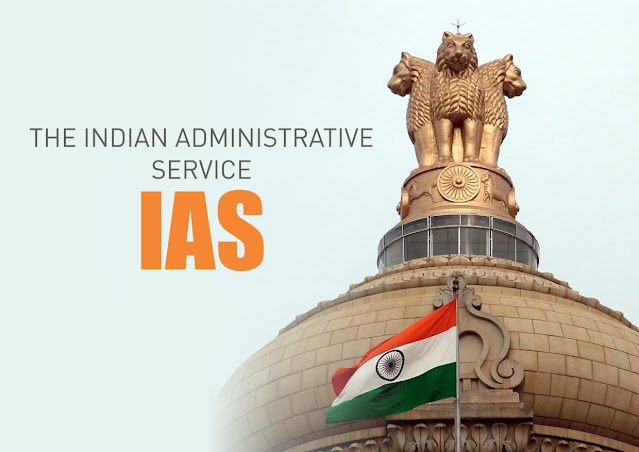 Bihar has been the center of knowledge since ancient times. Bihar ranks at the fore in transmitting knowledge to the whole world. Despite being a poor state in the country, the youth of Bihar are waving the flag of their hard work all over the world.

According to a recent report, after Uttar Pradesh, Bihar is the state with the highest number of IAS officers in the country. Even today, there are many big officers working in the Government of India who belong to the state of Bihar.

According to the information received, between 1987 and 1996, 982 IAS officers were selected across the country, which included 159 officers from Bihar alone. This success of Bihari students shocked the whole country and the world considered the iron of Bihari students.