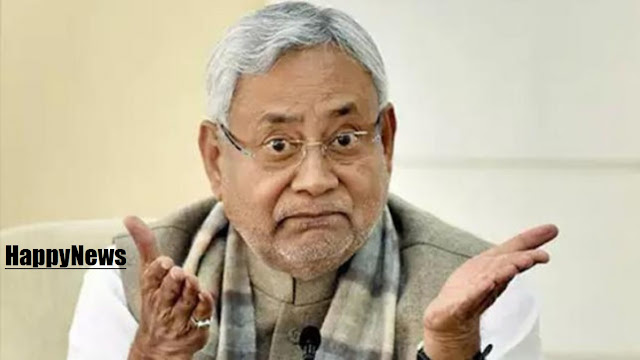 Good news is coming for the people living in all the districts of the state including Patna, Bhagalpur, Gaya, Samastipur, Nawada of Bihar. According to the latest report, the Nitish government has said that now private school teachers will also be able to become headmasters in government schools.

Let us tell you that the government will send a requisition to Bihar BPSC in this regard. BPSC will restore 45 thousand 892 headmasters in the state. The approval of the Council of Ministers has been received in this regard. Very soon notice will be issued for this

According to the information received, head teacher will be appointed in 40 thousand 58 government primary schools and headmaster in 5334 higher secondary schools of the state. Teachers who have completed 12 years of service in private schools will be able to apply.