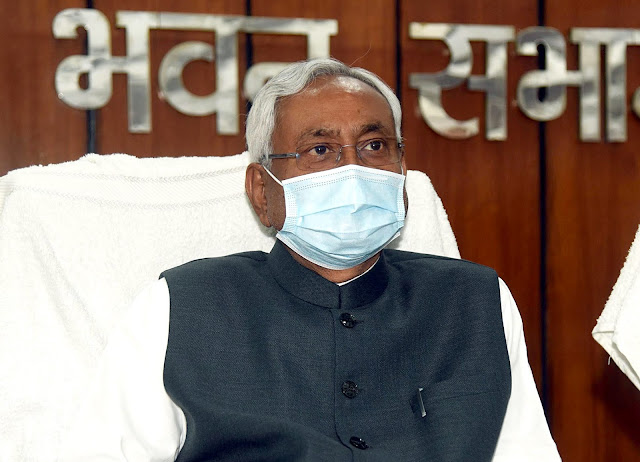 Big news is coming from the capital Patna for the government employees working in Bihar. According to the latest report, the Nitish government has given another big gift to the state employees. Due to which there is a wave of happiness among the employees.

After increasing the DA of the employees, the Nitish government has announced that 4.5 lakh workers of Bihar will now be able to spend up to ten lakh rupees on the treatment of themselves and their dependents. However, for this they have to take permission from the department.

Let us inform that Ram Ishwar, Joint Secretary, Health Department, has issued a resolution to amend the power given at various levels for reimbursement of medical expenses of state workers and their dependents. Its benefit will be available to all the employees of the state government.

According to the information received, only the Departmental Principal Secretary will be able to approve the expenditure on treatment of government employees from 50 thousand to ten lakh rupees. Earlier this amount was Rs 5 lakh. Which has been increased by the government to ten lakhs.