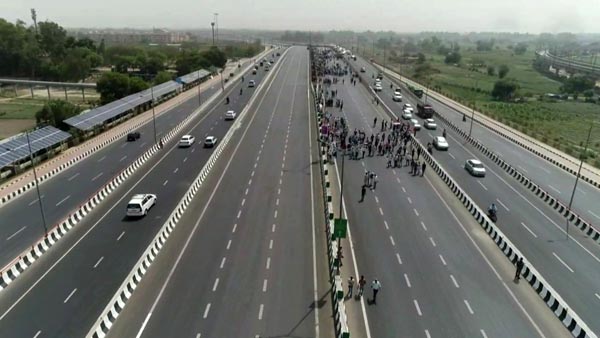 Big news is coming from Patna, the capital of Bihar. According to the latest report, land acquisition has started for Aurangabad-Darbhanga Expressway. Land is being acquired in many places in Patna district and land owners are being given proper compensation.

According to the news, a total of 205 acres of land is being acquired for Aurangabad-Darbhanga Expressway in 12 Maujas of Dhanrua and Fatuha zones of Patna district of Bihar. Guidelines have also been issued in this regard. Very soon this work will be completed.

Let us tell you that this has also been discussed in the review meeting of the Project Monitoring Committee chaired by Patna DM Dr Chandrashekhar Singh. Along with this, orders have also been given to complete the land acquisition work at the earliest.

According to the information received, for the construction of Aurangabad-Darbhanga Expressway, land is being transferred by making a list of government land and raiyati land. Land will be acquired in other districts very soon and this expressway will be constructed.