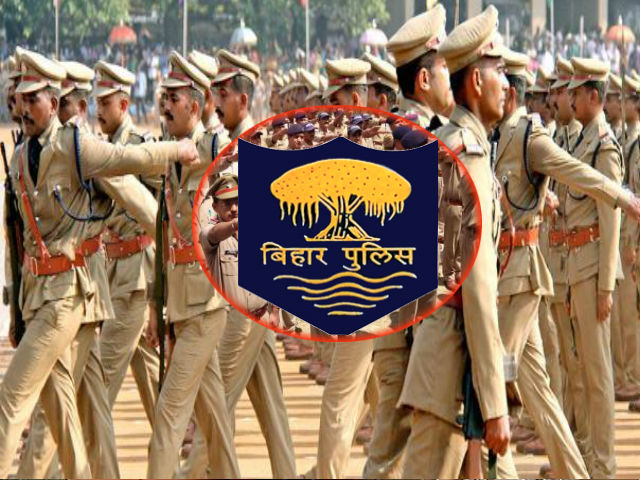 Big news is coming from Nalanda, Bihar. According to the latest report, Bihar has got a total of 1605 new inspectors including 615 women. These inspectors will be posted in the police stations in different districts of Bihar. Notification regarding this will be issued very soon.

Let us inform that CM Nitish Kumar was also present in the pass out program organized at Bihar Police Academy located in Rajgir of Nalanda district. Earlier in 1994, the then Chief Minister Lalu Prasad Yadav took the salute of the passing out parade of the Sub Inspector at Gandhi Maidan in Patna.

In the presence of CM Nitish, all the new inspectors were administered the oath. Very soon a notification will be issued by the Police Headquarters regarding their deployment. According to experts, for the first time in Bihar, a large number of women inspectors will be deployed.