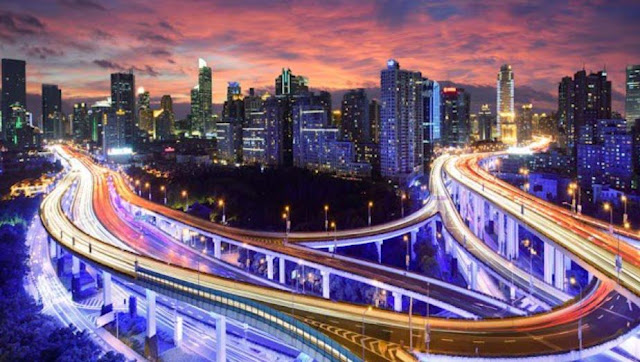 A big news is coming from Muzaffarpur city of Bihar. According to the latest report, preparations are underway to make this city hi-tech under the Muzaffarpur Smart City project. Very soon the city of Muzaffarpur will be made equipped with CC cameras.

According to the news, under the Smart City Mission, an Integrated Command and Control Center will be set up in the city with an investment of Rs 153.03 crore. Simultaneously, smart traffic system will also be developed in Muzaffarpur city. Preparations are going on for this.