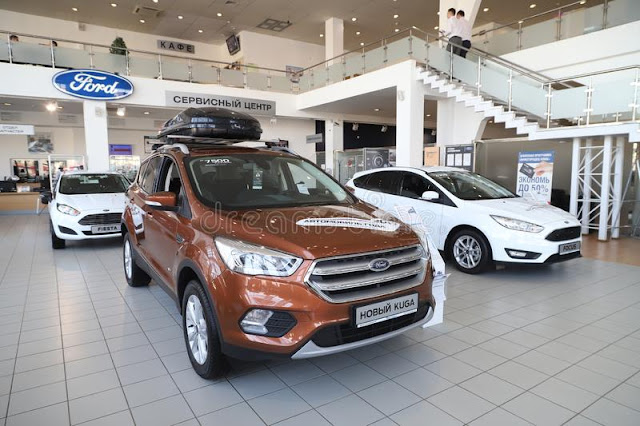 A big news is coming from Gaya in Bihar. According to the information received, Anurag Poddar, director of Giridhari Ford, a Gaya-based Ford Motors dealer, has said that within four to five months, five Ford Motors showrooms in Bihar will be closed.

He said that after two-three months new vehicles will not come in the showroom, due to which the showrooms of Ford Motors present in Bihar will be closed. However, the good thing is that the service centers will not be closed. Customers having Ford cars will continue to get service.

Let us tell you that the Ford company has suddenly announced the closure of the plant in India, due to which the people working in Ford are facing a lot of trouble. With this decision, only about two thousand people will become unemployed in Bihar.

According to the information received, Ribhu Kumar, director of Prema Ford, told that Ford is definitely closing its plants in India. But it will continue to sell some vehicles in India through imports. So customers don't have to worry much.