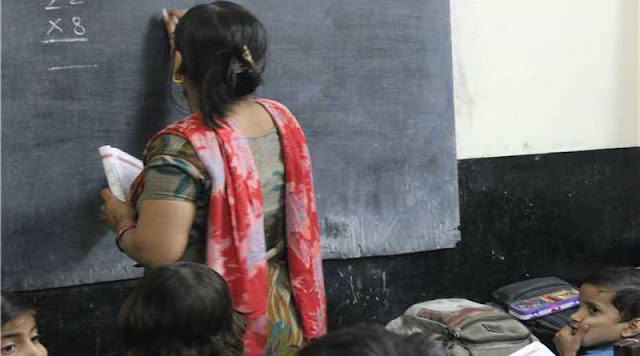 According to the news, according to the reports from the districts, the verification of certificates of 64 percent candidates has been completed so far. Out of these, about 632 candidates have been found to be fake. The department has ordered to take action against all these candidates.

Let us inform that in the examination of the certificates so far 63 from Nalanda, 121 from Buxar, 23 from Saran, 42 from Nawada, 19 from Begusarai have been found to be fake. There has been a stir due to the discovery of such a large number of fake certificates.

According to the information received, there is a possibility that more certificates may turn out to be fake in the investigation. In view of this, the department is keeping an eye on it. Not only this, strict action has been ordered against the selected teachers whose certificates are being caught fake.