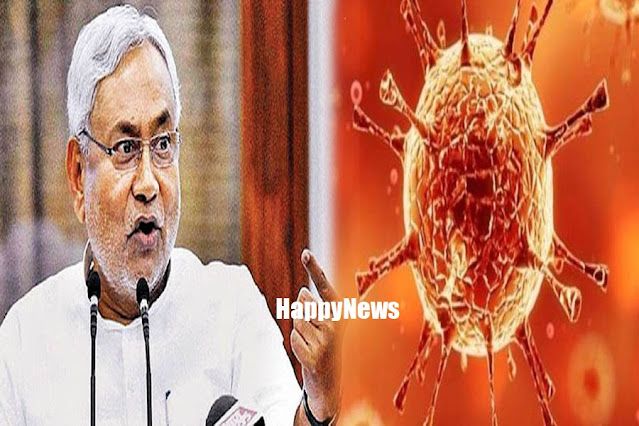 A big news is coming for the people living in Bihar. According to the latest report, within the last 24 hours, newly infected patients of corona have been identified in Rohtas, Madhepura, Munger, Nawada, Begusarai and Saran districts of Bihar.

Let us inform that within the last 24 hours, not a single new corona patient has been found in the capital Patna. However, Bihar has not yet got complete freedom from Corona. In view of the possibility of a third wave, the team of the Health Department team is on alert.

According to the health department data in Bihar, now there are only 65 active cases. But many people from other states are coming to Bihar due to which new cases of corona may increase. In such a situation, people are being appealed to be careful.