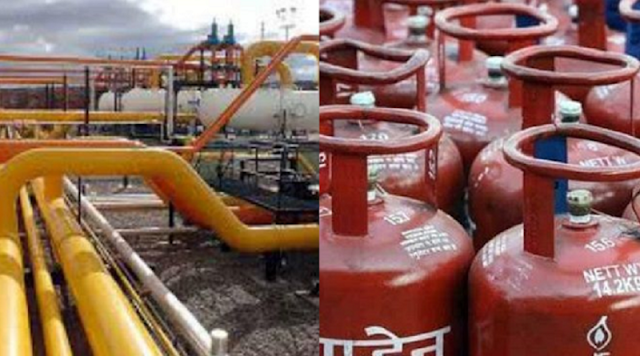 Big news is coming from Sitamarhi, Bihar. According to the latest report, after the capital Patna, LPG will be supplied through a pipeline in Sitamarhi, Bihar. The Petroleum and Natural Gas Regulatory Board has approved this.

According to the news, the Central Government is also considering to provide LPG through gas pipeline in Darbhanga, Siwan, Muzaffarpur Supaul and Gopalganj of Bihar. Now Sitamarhi has also been included in this list. Where people will get LPG through pipeline.

Let us tell you that the Petroleum and Natural Gas Regulatory Board has approved it under the 11th CGD Bidding for City Gas Distribution Network. Very soon the work of laying gas pipeline will be started here.

Union Petroleum and Natural Gas Minister Hardeep Singh Puri has informed about this by sending a letter to Sitamarhi MP Sunil Kumar Pintu. This has created a wave of happiness among the people living in Sitamarhi. Now the people here will also get gas from the pipeline.