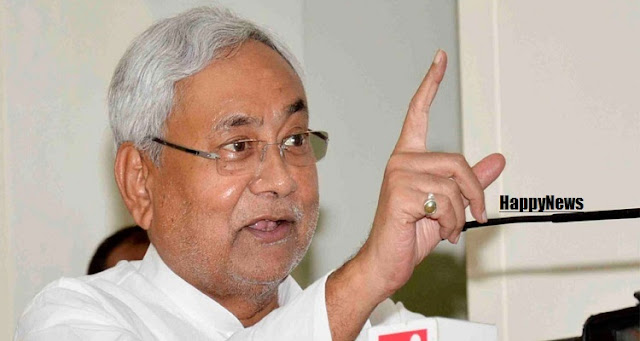 Big news is coming from Patna, the capital of Bihar. According to the latest report, in the midst of a disaster like flood, orders have been given to take action against many negligent engineers of the Water Resources Department. All these engineers have been found missing from the work site.

According to reports, the department had canceled the leave of all the engineers during the floods and ordered them to remain present at their respective workplaces. But many engineers of the Water Resources Department were found missing from duty. Now action will be taken on them.

Let us tell you that when it was revealed in the ranking done from the level of the department, all these engineers were given a show cause. In this the reply of 41 engineers was not found satisfactory. Now action will be taken at the department level.

In fact, mobile tracking was done from Chief Engineer to Junior Engineer for 20 consecutive days between July 22 and August 11 in the Water Resources Department. During this tracking it was found that about 62 engineers are missing from duty.