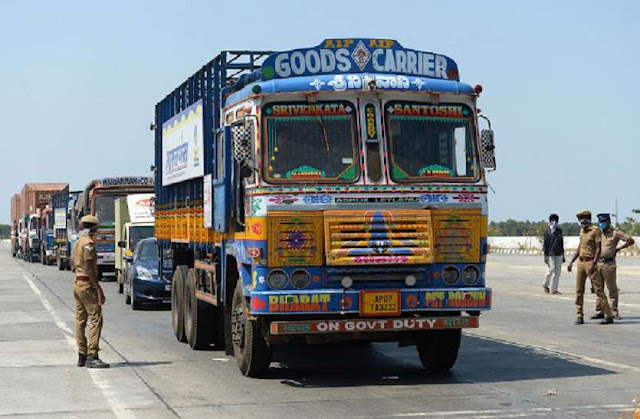 A big news is coming from Patna, Bihar. According to the latest report, the movement of trucks has been banned on the Patna-Gaya road. This ban will be effective from the night of August 23 till further orders. Orders have also been issued in this regard.

According to the news, in the review meeting held on Monday, it was decided that the movement of all trucks coming and going from SH-1 to Patna-Gaya Road via Fatuha, Daniyawan, Beldarichak, Sampatchak would be banned. Instructions have been given regarding this.

Let us inform that most of the truck drivers are using Patna-Gaya road via SH-1 via Fatuha, Daniyawan, Beldarichak, Sampatchak to save toll tax. In view of this, the government has stopped the operation of trucks on this route.