at the booths in Bihar Panchayat elections 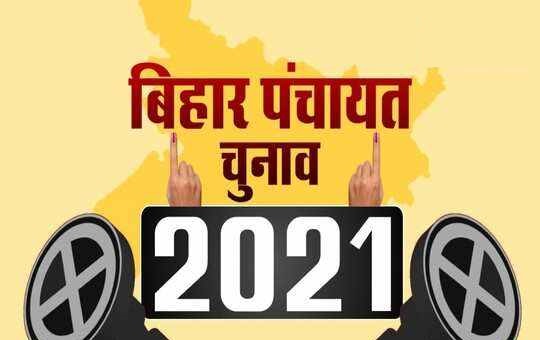 A big news is coming from Patna regarding the Bihar Panchayat elections. According to the latest report, EVM machine will be used for the first time in the Panchayat elections of Bihar. Simultaneously, biometric machines will be installed at all polling stations.

According to the news, the State Election Commission has made full preparations regarding this. Bogus voting will be stopped due to the installation of biometric machines at the booths and no other person will be able to vote. Along with this, it will also become easier to identify the voter.

Let us inform that the trial of the first phase related to biometric machines has been completed. The second phase trial will be completed soon. The fingerprint of the voter who comes to vote at the booth through biometric machines will be taken before voting. After that face reading will be done and a short video of it will be taken. This will prevent fake voting.

According to the information received, Panchayat elections will be conducted in 11 phases this year. The Bihar cabinet has also given its approval regarding this. This election will run from 24 September 2021 to 3 November 2021 for six posts. Notification will be released very soon.