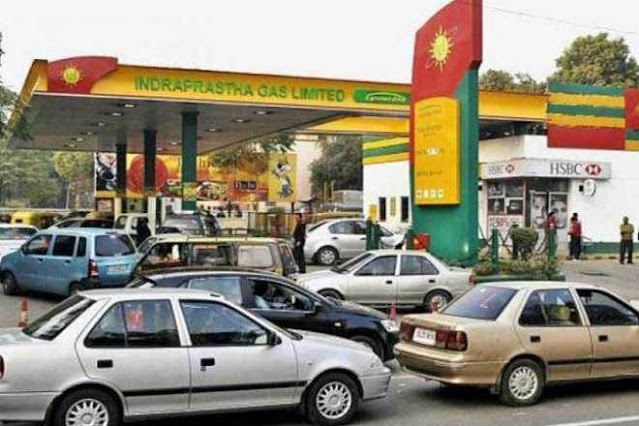 People driving in Patna, the capital of Bihar, have been hit hard by inflation. After the hike in petrol prices, CNG prices have also increased in Patna. People will now have to spend more money for CNG than before.

According to the news, GAIL (India) Limited, a gas distribution company in Patna, has said that the rate has been increased due to the increase in gas prices in the international market. People of Bihar will now get CNG at the rate of Rs 62.90 per kg.

Let us tell you that the price of petrol has reached Rs 104 a liter in the capital Patna. To get rid of this, people are installing CNG in their vehicles. But now the rising prices of CNG has increased the tension of the vehicle owners once again.