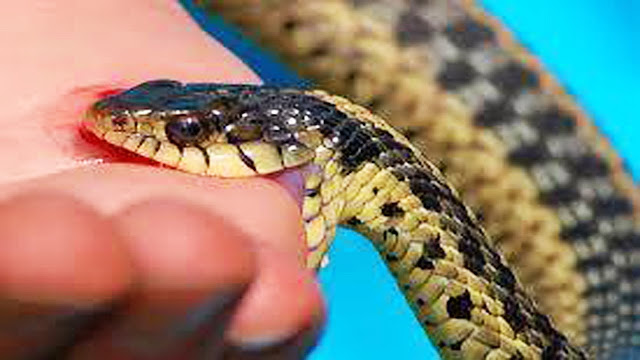 A big news is coming from Patna, the capital of Bihar. According to the latest report, if a person dies due to snake bite in any district including Patna, Nalanda, Bhagalpur, Samastipur, Darbhanga of Bihar, then they will get a compensation of five lakhs from the government.

According to the news, during the rainy days and the outbreak of floods in Bihar, many people die due to snake bite in the flood affected areas. Most of the people in this are from poor households. Due to this many problems arise in their life.

Let us tell you that after snake bite, most of the people in Bihar do not go to the doctor and get caught in the whirlwind. Due to which they die. According to a report, in Bihar, 25 to 30 people will die annually due to snake bite.