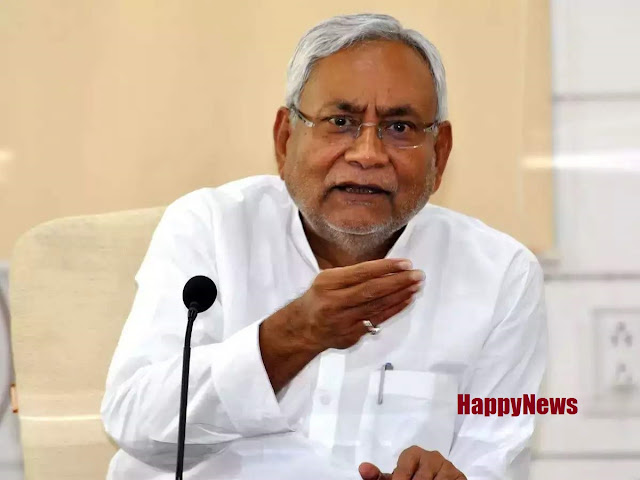 Panchayat elections are to be held in Bihar this year. But before the Panchayat elections, a dozen mukhiya ji will not be able to contest the elections in Bihar. Because the path of many scammers' public representatives is going to be difficult. The commission has started preparations regarding this.

According to the news, two Powai and the head of Ellora Panchayat of Dev block of Aurangabad district have been sacked. While two Amari and Baur Panchayat head of Rafiganj have also been sacked. Even these Panchayat elections will not be held.

At the same time, in many panchayats of Bihar, a dozen chiefs are accused of disturbances and scams in many schemes including tap-water. On which the department has also lodged an FIR. The State Election Commission can also stop such a Mukhiya from contesting Panchayat elections.

Let us inform that two chiefs of Madanpur and Navinagar of Aurangabad district are accused of making disturbances in the tap-water scheme. Its proposal has been sent to the Directorate. At the same time, notices were also sent to 70 panchayat secretaries and 200 ward members. They can also be stopped from contesting Panchayat elections.