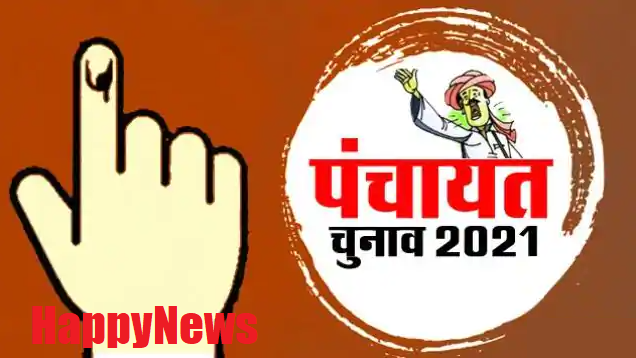 According to the news, Panchayat elections will start in Bihar from September 24. Prior to this, nominations will be made for the post of Mukhiya, Sarpanch and Panchayat Samiti. For filing nomination, the representatives will have to pay a fee of Rs.

At the same time, for the Panch of Gram Kachari and Ward Member of Gram Panchayat, a fee of Rs 250-250 will be charged. Whereas the Election Commission has fixed the nomination fee for the Zilla Parishad post at Rs. Everyone has to deposit this money during enrollment.

According to the guidelines issued by the Election Commission, representatives of any woman, scheduled caste, tribe and backward class in Bihar will have to pay half of the prescribed fee for filing nomination papers for any post. Instructions have been given regarding this.