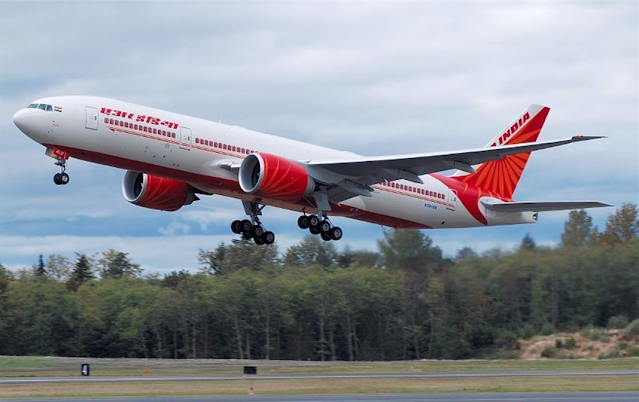 After Darbhanga Airport in Bihar, now the airline will be operated from Muzaffarpur-Purnia-Raxaul. Preparations have started regarding this. According to the latest report, airports in these cities will be developed at the earliest.

According to the news, Civil Aviation Minister Jyotiraditya Scindia has written a letter to Bihar Chief Minister Nitish Kumar in this regard. Simultaneously, there has been talk of expansion of runway at Patna airport and development of airport at Muzaffarpur-Purnia-Raxaul.

Explain that the requirement of 49.5 acres of land has been mentioned for other infrastructure including runway extension parallel taxi path at Patna airport. On the other hand, 50 acres of land is required for the development of civil service at Purnea airport and 121 acres for airport development at Raxaul.

At the same time, a requirement of 475 acres for the operation of Patahi airport in Muzaffarpur in Bihar and 78 acres for the runway extension at Darbhanga has been stated. Very soon this work will be completed. This will greatly benefit the people of Bihar.