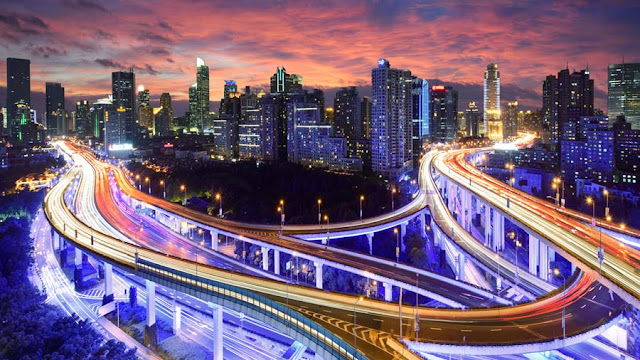 Big news is coming from Patna, the capital of Bihar. According to the latest report, four cities of Bihar will soon be included in the list of modern and hi-tech cities. Because work is going on fast on smart city project in these cities.

According to the news, smart city plans are being implemented in Patna, Bhagalpur, Muzaffarpur and Bihar Sharif of Bihar. The central government and the state government are working at many levels to equip these cities with modern systems.

Let us tell you that the five years of Bhagalpur selected in the list of smart city cities are about to be completed. Whereas the time of Bihar Sharif Smart City has also completed four years. At the same time, about one year is left in Patna and Muzaffarpur.

According to the information received, after the Principal Secretary of Urban Development and Housing Department became the chairman of Smart City Mission, the schemes are being completed faster. Improvements are also being seen in the ranking of these smart cities of Bihar. Many types of works are being done in these cities including roads, foot over bridges.