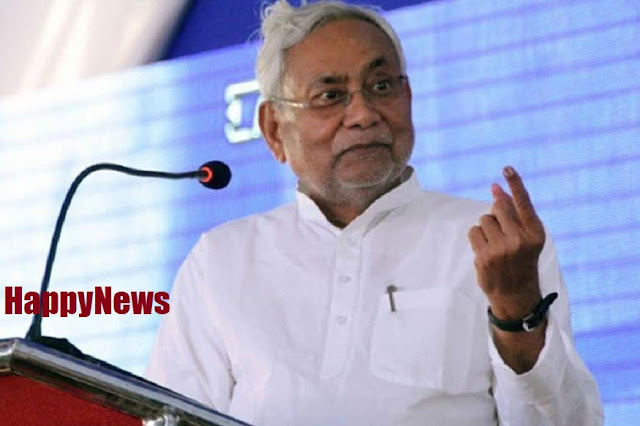 Big news is coming from Patna, the capital of Bihar. According to the latest report, while giving information, Bihar Chief Minister Nitish Kumar has said that by the month of March next year, the water of Ganga will reach Rajgir from Patna through a pipeline.

According to the news, Chief Minister Nitish Kumar took stock of the alliance by helicopter, under which Gangajal is being transported to Rajgir. Very soon the people of Rajgir will get the water of the Ganges and they will get rid of water problems.

Not only this, after reaching the water of Ganga from Patna to Rajgir, this project will be brought to Gaya via Nawada. There it will be stored and made available as drinking water. This will greatly benefit the people of Rajgir, Nawada and Gaya.

Let us inform that 70 percent work of transporting Ganga water to Rajgir is almost complete. Engineers of the Water Resources Department are engaged in its work day and night. Its amount has also been released by the government. Very soon this work will be completed.