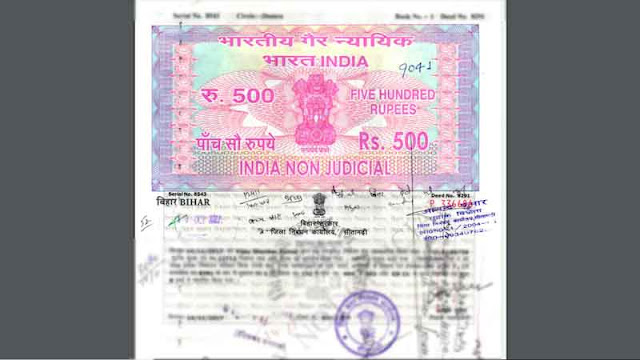 A big news is coming from Patna for the people living in Bihar. According to the latest report, the Bihar government has made a new law regarding family division in the state. According to the same law, the family will be divided in Bihar.

According to the information received, the distribution done on the stamp paper will be legally valid. If the girl does not want to take part in the land, then she will have to write it on the same stamp paper. After this you will also be able to get the Khatiani land registered in your own name.