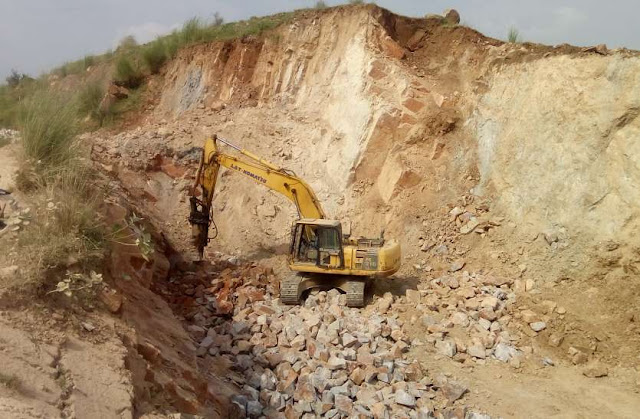 Mineral deposits have been found in the mountains of Gaya, Aurangabad and Sasaram in Bihar. Due to this, a wave of happiness has run in Bihar. Because these minerals will strengthen the economy of Bihar. Along with this, youth will also get more employment and migration of youth from Bihar will also be reduced.

According to a report, four mineral blocks in Bihar have been confirmed by the Union Ministry of Mines. Along with this, orders have also been given to the Bihar government to do mining. The people of Bihar are looking very angry with this decision of the central government.

Let us inform that the central government has confirmed the potash in Aurangabad, Gaya and nickel chromium in Sasaram. A booklet has been handed over to Bihar's Mines Minister Janak Ram. Mining will be started very soon. Preparations are going on for this.

According to the news, there is a long chain of mountains in Gaya, Aurangabad and Sasaram. The Bihar government has now started the process of its auction. Mining work will be started very soon. With the new mineral mines, other industries will also come up in these areas and people will get employment.