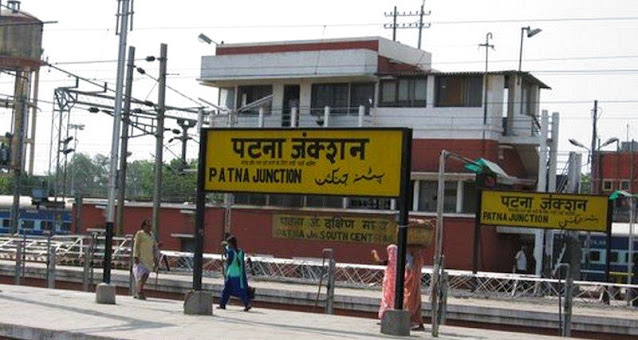 A big news is coming from Patna, the capital of Bihar. According to the information received, the way has been cleared for the construction of a new railway station in Patna. Because the Patna High Court has upheld the agreement between the state government and the Railways while giving its verdict in the Hardinge Park case in Patna.

According to the news, it has become clear from the decision of the High Court that the railway will develop a new station on Harding Park land in Patna. With the construction of Patna Harding Park station, the load of Patna Junction will be reduced considerably and passenger trains will open from here.

Let us tell you that now a sub-urban station will be built in Patna for passenger trains on the lines of Mumbai, Chennai and Howrah. Railways have also started preparations regarding this. The construction work of the station will be started very soon.

Giving information, CPRO Rajesh Kumar of East Central Railway has said that the construction work of the station will start as soon as the land transfer process is completed from the state government. Railway has also prepared a map for station construction.