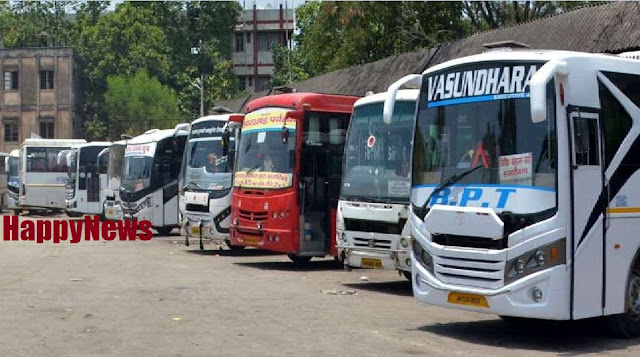 Big news is coming for the people living in Jharkhand. According to the latest report, new rates of bus have been fixed in Jharkhand. Guidelines have been issued in this regard. Now with this new rate, the bus owners will be able to charge the fare from the passengers.

According to the news, this decision has been taken in a joint meeting of Bus Association and Tempo Association Gumla. Along with this, the unexpected increase in bus fare has also been discussed in this meeting. Everyone should have correct information about this.

140 rupees from Gumla to Ranchi,

90 from Gumla to Jashpur,

120 rupees from Gumla to Simdega,

According to the information received, the operation of buses on this route has also been started. But the buses will be operated as per the rules of Corona Guidelines. Guidelines have also been issued in this regard. Everyone has to follow this.