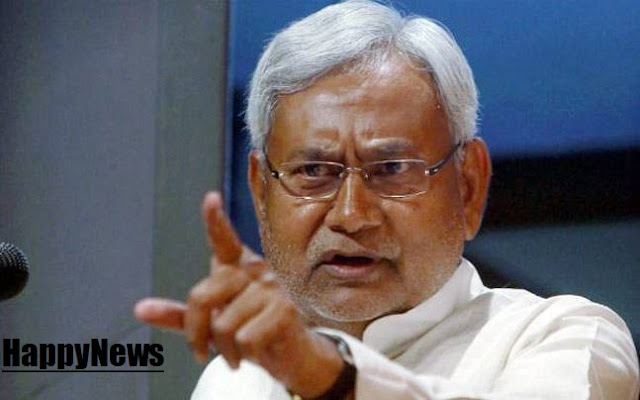 A big news is coming from Patna, the capital of Bihar. According to the latest report, the Nitish government has cut the power of BDO and DDC in Bihar and its authority has also been reduced. Guidelines have been issued in this regard.