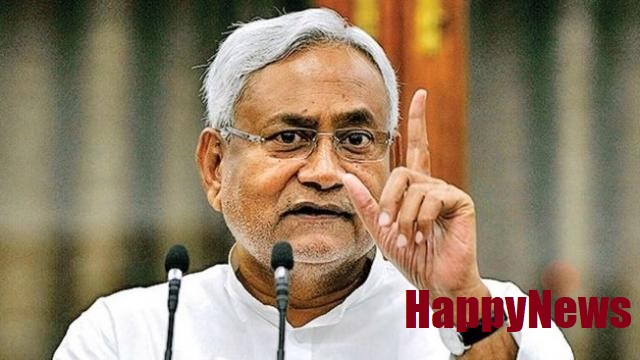 A big news is coming from Patna, the capital of Bihar. According to the information received, strict action has been ordered against the teachers who are absent in the school without any information. Guidelines have also been issued in this regard.

Actually, all the schools in Bihar were closed for a long time due to Corona epidemic. But the Nitish government has once again ordered to open the schools. All schools in Bihar have been opened. But still teachers are not attending in many schools.

Let us inform that the Bihar government has ordered action against the teachers who are absent in secondary and higher secondary schools without informing them. Along with this, the details of each day about absent teachers have been sought from all the districts of the state.

According to the information received, the department has also instructed the principals to ensure 100% attendance of teachers and to take teaching work from them. Along with this, the officers of all the districts have also been asked to keep an eye on the schools.