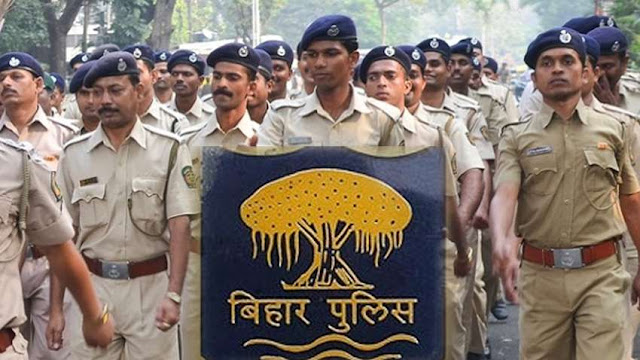 People retiring from police service in Bihar will get a chance to work again. According to the latest report, the Nitish government has ordered the formation of a team to oversee the investigation of criminal cases. Retired policemen will be recruited in this.

According to the news, approval has been given to create the posts of one SP, 7 DSP, 13 Inspector, 8 ASI and 11 constable at the state headquarters level. Along with this, the posts of 21 computer operators and eight driver constables have also been created. These posts will be filled at the earliest.

Let us tell you that the officers, assistants and other personnel will be directly appointed in the team to be formed to monitor the investigation. In this regard, instructions have been given to send requisition to the General Administration Department. Very soon this process will be completed.

According to the information received, this team is being formed to investigate criminal cases in Bihar, which will monitor the investigation of criminal cases and speedy punishment of criminals. Its leadership will be given to the SP level officers.