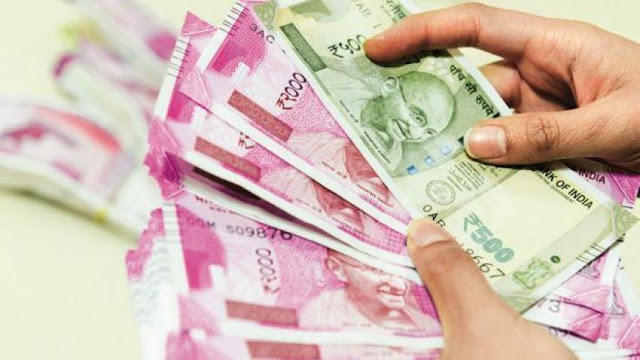 According to the news, CM Nitish Kumar, while addressing the people of the state, said that dearness allowance will be increased by 28 percent to the government employees and pensioners of the state. CM said that the Finance Department will issue orders related to this.

With this announcement of CM Nitish, there has been a wave of happiness among the four lakh government employees as well as pension holders of the state. Not only this, these workers will also get one month's arrears from July and their salary will come more than before.