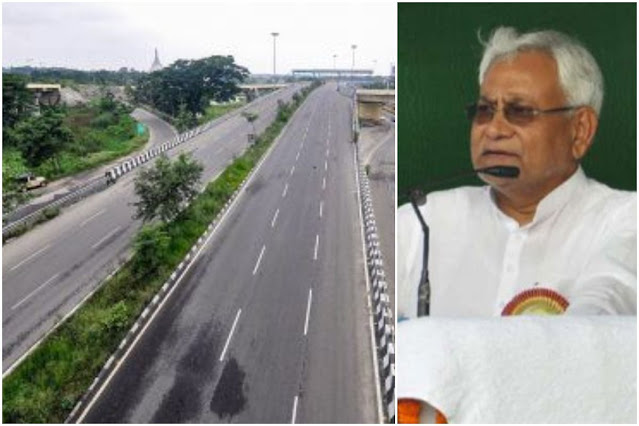 According to the news, the Department of Economic Affairs of the Central Government has given approval to take loan from Asian Development Bank. Six state highways will be built in Bihar at a cost of 2680 crores. Orders have been issued in this regard.

Six state highways to be built in Bihar at a cost of 2680 crores.

SH-105 (Bettiah-Narkatiyaganj road) will be constructed.

Let us inform that while giving this information on Friday, Road Construction Minister Nitin Naveen has said that the total cost of all the projects has been estimated to be around 2680 crores. These projects will be constructed by Bihar State Road Development Corporation Limited.