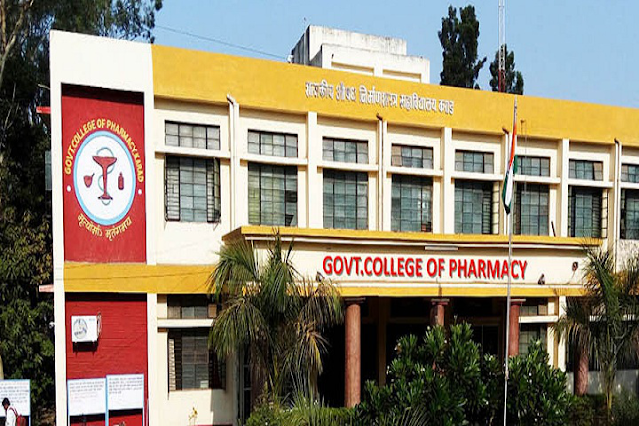 Big news is coming from Patna, the capital of Bihar. According to the latest report, youth who want to study pharmacy in Bihar will not need to go outside the state. Because in the new pharmacy colleges of Nalanda, Siwan, Rohtas, Banka in Bihar, studies will start from the next session.

It may be mentioned that the Bihar government has established new government pharmacy colleges at Nalanda, Siwan, Rohtas, Banka. Nomination will be taken on 60 seats each. These posts will be filled through the entrance exam. Students of Bihar can study Pharma from these colleges.

At the same time, the Pharmacy Council of India has given its approval to start Post Graduate (PG) studies in Pharmacy in addition to D.Pharma, B.Pharma in Government Pharmacy College, Patna. In this college, 21 posts of postgraduate (PG) have been fixed.