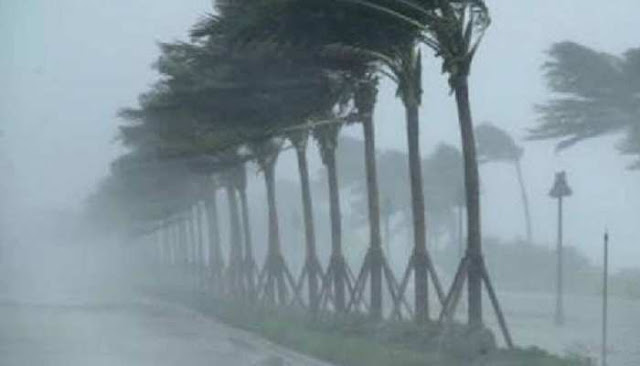 Big news is coming for the people living in Bihar. According to the information received, there is a possibility of thunderstorm-rain in many districts of Bihar till September 15. In view of this, the Meteorological Department has issued a yellow alert.

According to the news, with the Monsoon trough moving northwestwards and creating pressure in the adjoining areas of Northwest Bay of Bengal and Northwest Odisha coasts, thunderstorm and rain conditions are likely to occur in Bihar.

According to meteorologists, there is a possibility of thunderstorm and lightning at many places including Buxar, Bhojpur, Rohtas, Bhabua, Aurangabad, Arwal, Siwan, Saran, Gopalganj, Patna and Gaya. So people need to be careful.

According to the Meteorological Department, the intensity of rain may increase in these districts of Bihar on Wednesday. Heavy rain may occur with thunderstorms. At the same time, lightning can fall in some districts and strong winds are also expected in some places.