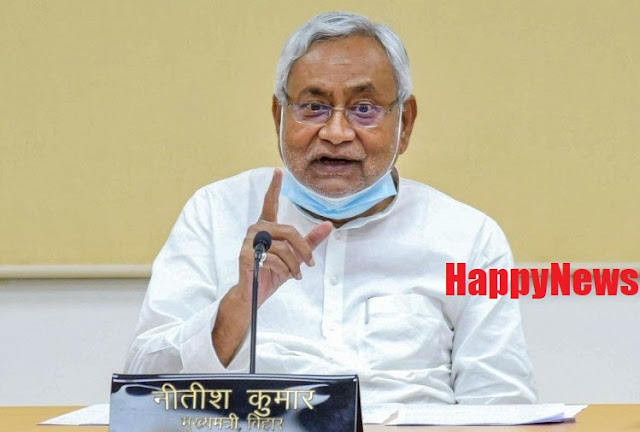 In all the districts of Bihar including Patna, Nalanda, Gopalganj, Bhagalpur, Darbhanga, Purnia, Gaya, Jehanabad, Bhojpur, Motihari, there are some such land which is considered as government land. People are sitting in possession of these lands in many districts. The government is preparing to free these lands from possession. In this regard, details have been sought from various departments.

Apart from these lands, the government is also conducting a survey of the land of temple monasteries. Those who are sitting on the lands of the temples and monasteries will also be removed. In this regard, the department has also ordered to create a website portal.

These are government land in Bihar.

Kesare Hind: This is the land of the Government of India.

Gair Majrua owner: This is the land of Bihar government.

Bakasht: The land held by the zamindars before the abolition of zamindari. It is also considered as government land.

Gair Majrua Aam: Public land that can be used by all. This land is also considered as government land.

Khas Mahal: The zamindars used to keep some such land on which a fair or haat was held or kept vacant. It cannot be sold. It is given on lease. The government has sought the details of this land from all the districts.