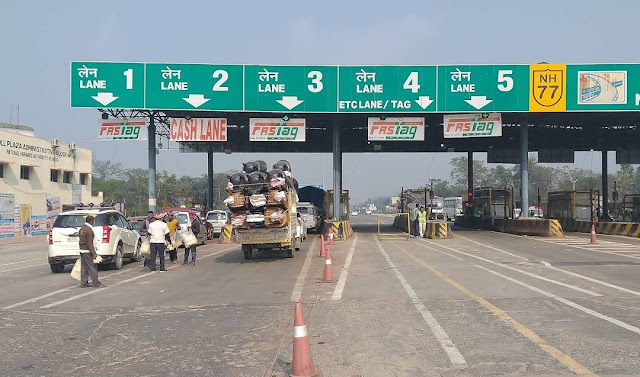 According to the news, the Shivraj government has approved the imposition of toll tax on Bina-Khimlasa-Malthoun, Mhow-Ghata Billaud Highway Sagar-Damoh and Bhind-Mihona-Gopalpura State Highway under the Madhya Pradesh Road Development Corporation.

Let us tell you that even before this, toll tax was levied on this route. But due to the expiry of the contract in December 2020, toll tax was not being charged here. But the Shivraj government has once again approved the imposition of toll tax on these routes afresh.

Toll tax will be levied here: