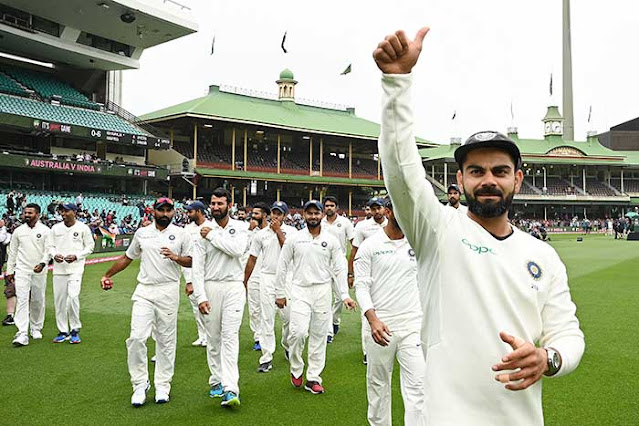 In today's time, there are many countries that play Test cricket. But do you know which country has won the most matches in international cricket test matches. Today, we will try to know about this subject, about five such countries of the world who have made the record of winning the most Test matches. So let's know in detail.

5. India: India is at number five in the list of countries that have won the most Test matches. India has played a total of 495 Tests in which they have won 127 and lost 157.

1. Australia: Australia is at number one in the list of most Test match winners. Australia has played 788 matches so far in which they have won 372 matches.