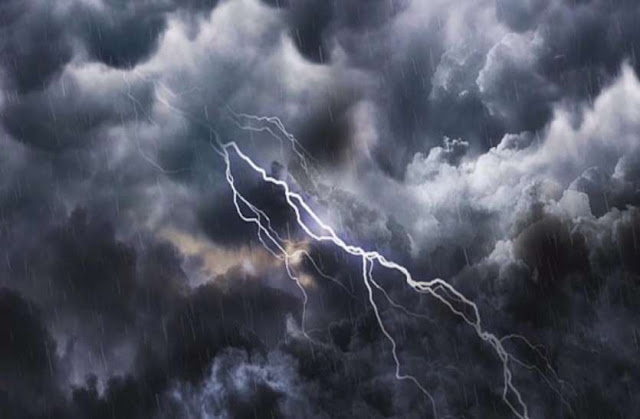 Big news is coming from Patna, the capital of Bihar. According to the information received, there is a possibility of rain in many districts including Patna, Gaya, Nalanda, Nawada, Begusarai of Bihar. The weather may worsen in these districts today.

According to the information received by the Meteorological Department, most of the districts including Arwal, Patna, Gaya, Nalanda, Sheikhpura, Nawada, Begusarai, Lakhisarai, Buxar, Bhojpur, Rohtas, Bhabua, Aurangabad Jehanabad are likely to receive rain and thunderstorms.

The Meteorological Department has not said much about the rain, but has alerted about lightning in the districts of South Bihar. Therefore, people living in these districts of Bihar should be careful and stay in their homes during the possibility of rain.