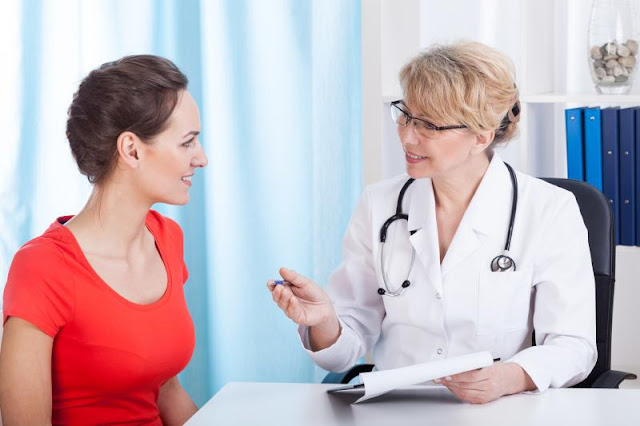 Health News: In many states of the country including Bihar-Jharkhand, there are many women whose uterus is weak. Due to the weakening of the uterus, many problems arise inside women. At the same time, women have problems in becoming mothers.

Due to the weakening of the uterus: According to doctors, in today's time due to wrong eating and lifestyle, the uterus becomes weak. Along with this, due to mental stress also the uterus of women becomes weak. So women should take care of themselves.

Women how to make the uterus strong: Women must consume fiber-rich things like broccoli, fruits, oats, nuts, spinach, beans, avocado to strengthen the uterus. Along with this, consume more and more fruits containing vitamin-C and eat organic green leafy vegetables daily. Due to this the uterus becomes strong and the physical and mental condition of women remains good.