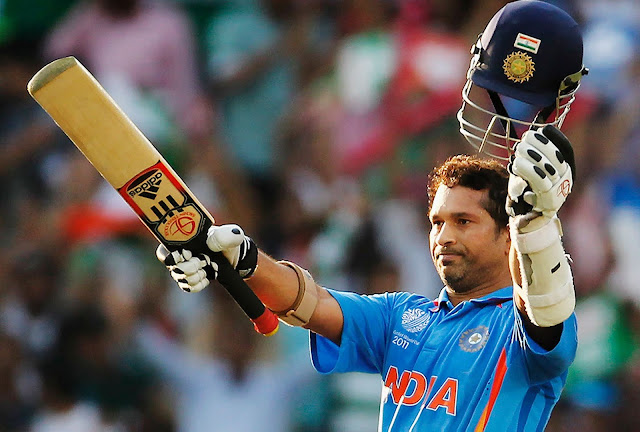 Sports News: There have been many such batsmen in the history of ODI cricket who have made many big records with their batting. Today, we will try to know about this subject, about five such batsmen of the world who have made the record of scoring the most fifties in their cricket .

Top 5 batsman with most fifties in ODI cricket.

3. Jacques Kallis: South African all-rounder batsman Jacques Kallis. She is at number three in this list. He has scored 86 fifties in 314 innings of 328 matches.

4. Rahul Dravid: India's Rahul Dravid is at number four in this list. He has played 344 One Day International matches, in which he has scored a total of 83 half-centuries in 318 innings.