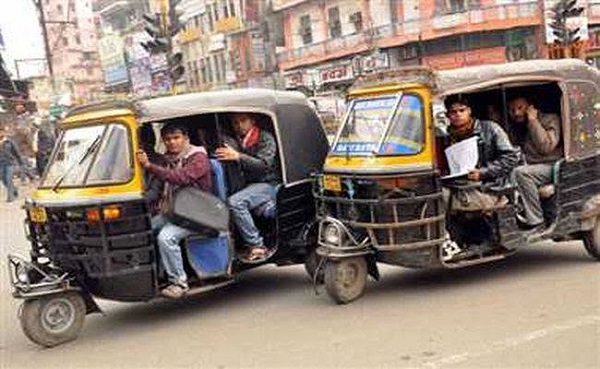 A big news is coming from Patna, the capital of Bihar. According to the information received, the auto fare has been fixed to know the new bus stand in Patna. Auto drivers can charge auto fare accordingly. Guidelines have also been issued for this.

Please tell that the Mithapur bus stand of Patna has been completely closed and this bus stand has been shifted to Baria. Passengers can now catch buses for different districts of the state and other states from the Bairia Bus Terminal in Patna.

Auto fare fixed for going to the new bus stand in Patna, know the fare?