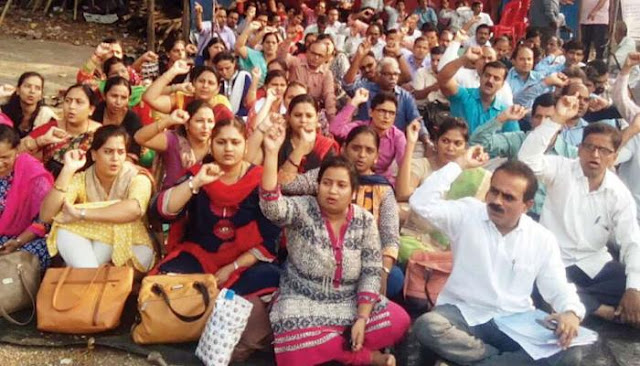 Teachers teaching in government schools of Bihar want to become principal by promotion and not by giving exams. According to the latest report, the government teachers of Bihar are constantly opposing the decisions of the government and are warning of agitation.

According to the news, the Teachers Association of Bihar and their leaders have said that in the Elementary and Secondary Teacher Rules 2020, there was a provision to fill the post of head teacher-headmaster by promotion of qualified and experienced teachers currently working. But Nitish government is hatching a conspiracy against us.