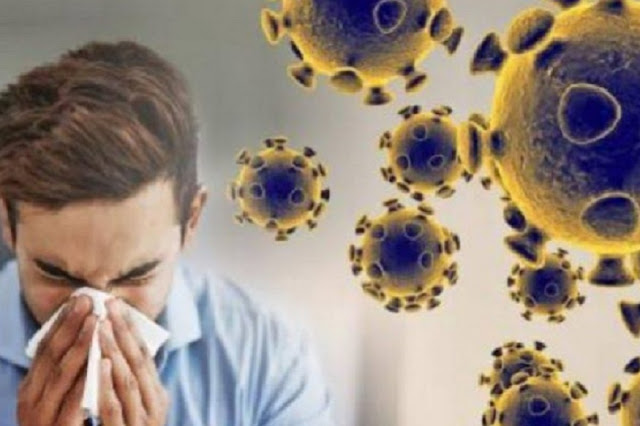 Big news is coming for the people living in Bihar. According to the latest report, within the last 24 hours, new corona patients have been found in Darbhanga, Gopalganj, Madhepura, Muzaffarpur, Supaul and West Champaran districts of Bihar.

According to the news, a total of 129698 samples were tested in the state, in which six new coronas have been found infected. But the biggest thing is that for the first time not a single new corona infected patient has been found in Patna district. These are good signs for Patna as well as Bihar.

Let us inform that one new corona infected patient has been found in Darbhanga, Gopalganj, Madhepura, Muzaffarpur, Supaul and West Champaran districts of Bihar. There is a steady decline in the rate of corona infection in Bihar. People are getting rid of this problem.

At the same time, there are 54 active cases of corona in the state while the recovery rate is 98.66%. However, new cases of corona have increased in some states of the country. Due to which the Bihar Health Department is alert and is appealing to the people to be careful now.