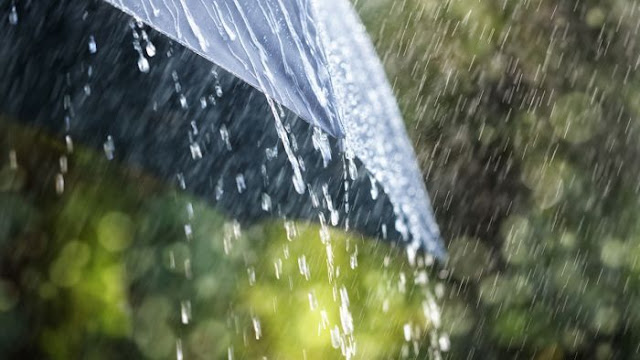 Big news is coming for the people living in Bihar. According to the information received, the first rains of Sawan have started in many districts of Bihar. Due to this people have got rid of the humidity and heat and the temperature has also seen a drop.

According to the Meteorological Department, many districts of Patna, Gaya, Nalanda, Aurangabad, Nawada and Jehanabad in central Bihar are witnessing heavy rain and lightning. That's why people should be careful of rain.

On the other hand, along with Patna, there is a possibility of rain in Purnia, Katihar, Kishanganj, Araria, Madhepura, Supaul, Saharsa, Khagaria and Begusarai till this evening. It is cloudy in these areas. Due to this the temperature is also coming down and people are getting relief from the heat.

Let us inform that the trough of Monsoon was passing through the lower part of Bihar 24 hours ago. Due to which it may rain in some areas. In some areas, the wind will blow and it will be cloudy, while in some areas there is a possibility of only drizzle.