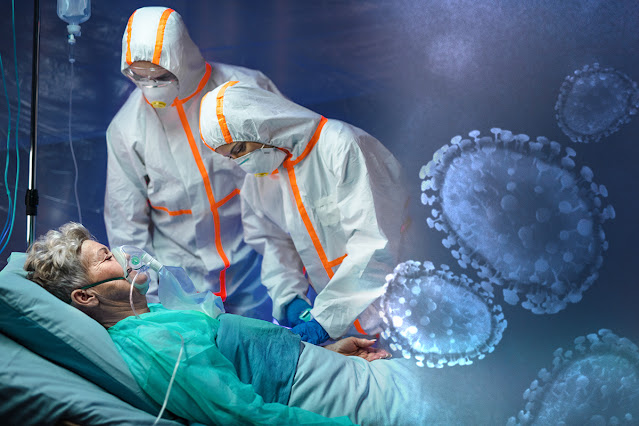 Big news is coming from Darbhanga, Bihar. According to the latest report, two people have died due to corona virus infection within the last 24 hours in DMCH of Darbhanga. Due to which there has been a stir and people have started worrying about Corona.

Let us inform that three patients were being treated in the Corona ward of DMCH and one in the ICU. Two of them died of corona. While two have been discharged after recovering. At present, not a single corona patient is admitted in the DMCH of Darbhanga.

In other districts of Bihar including Darbhanga, corona virus infection has reached the verge of ending. But still one or two cases are coming from many districts of the state. In such a situation, people need to be careful and follow the rules of Corona Guidelines.