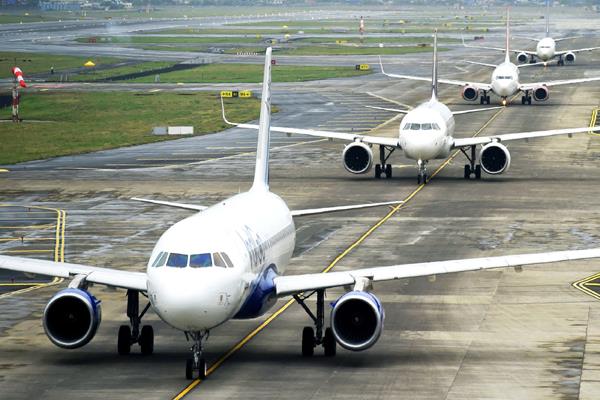 According to the news, due to the sharp increase in the number of passengers at Darbhanga Airport, the need for construction of a new civil enclave is being felt here. In view of this, the central government has demanded land from the state government and has written a letter to provide the land.

Explain that 78 acres of land has been sought for the construction of a new terminal with Cat One level instrument landing system and approach path. As soon as the state government will provide the land. After this a new terminal will be built at Darbhanga airport.