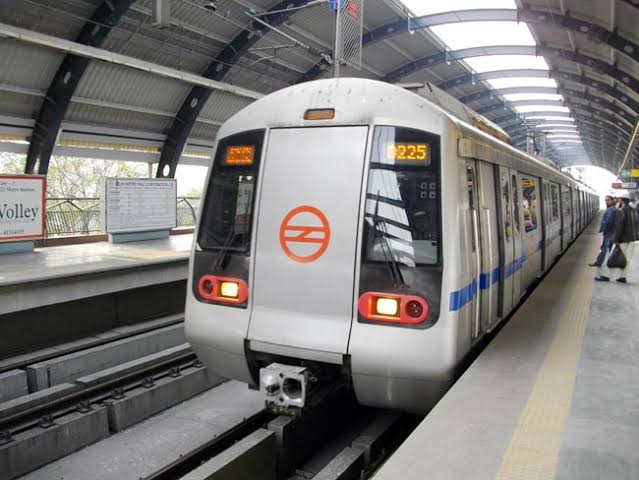 News Desk : Work is being done on a war footing to run a metro train in Patna, the capital of Bihar. After the commencement of the operation of the metro train, the people of Patna will get ease in commuting. At the same time, they will not have to face the crowds and jams.

According to the news, metro train will be operated in a total area of 32 km in Patna city. At the same time, Patna Metro train will run underground in 18 km area, while 14 km area has been marked to run on elevated track.

Let us tell you that from the end of 2024, the operation of Patna Metro train will be started. After this, the residents of Patna will be able to enjoy the metro train. Please tell that there will be two corridors in Patna Metro. A total of 14 metro stations will be built in the first corridor. While 12 metro stations will be built in the second corridor.