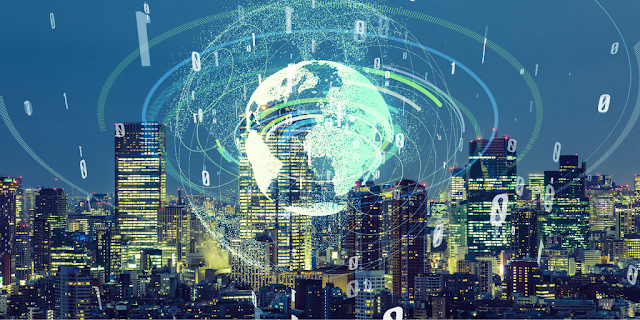 Good news is coming from Patna, the capital of Bihar. According to the latest report, the Nitish government is preparing to make Patna and Nalanda in Bihar IT hubs. For this, work is being done on many schemes in these districts by the government.

According to the news, IT Minister Jibesh Kumar has said that IT towers are being constructed by the state government for IT-ITES and equipment institutions. Due to which Bihar will be ready as an IT hub in the coming few years.

Let us inform that the Nitish government has decided to build an IT city on 100 acres of land in Rajgir, Nalanda. At the same time, Bihta areas of Patna will be developed as Greater Patna and state-of-the-art IT parks will be constructed in these areas too.

According to the information received, the IT Department of the Government of Bihar is taking important steps to invest in Bihar under the Invest IT Bihar campaign program. Due to which many companies of IT sector are looking towards Bihar.