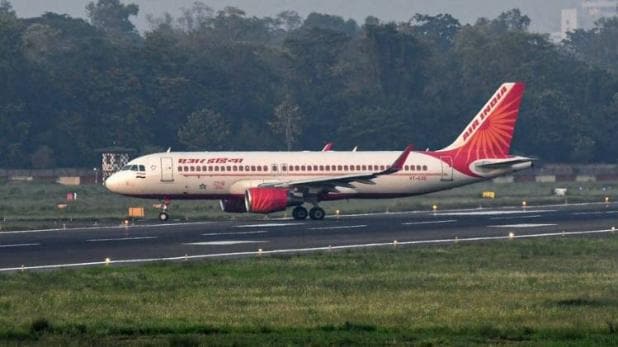 Big news is coming from Ayodhya, Uttar Pradesh. According to the latest report, an international airport will be ready very soon in Ayodhya. Because after getting the approval of the central government, the land acquisition work for the airport has started.

At the same time, the state government has also given financial approval of three billion 21 crore 99 lakh 50 thousand seven hundred and 20 rupees to build an international airport in Ayodhya. With this money, land will be purchased for the airport. Guidelines have been issued in this regard.

The government has sanctioned a total amount of Rs 1,001 crore 77 lakh to purchase 555.66 acres of additional land for Maryada Purushottam Shri Ram Airport, Ayodhya. At the same time, 377 acres of land has also been made available.